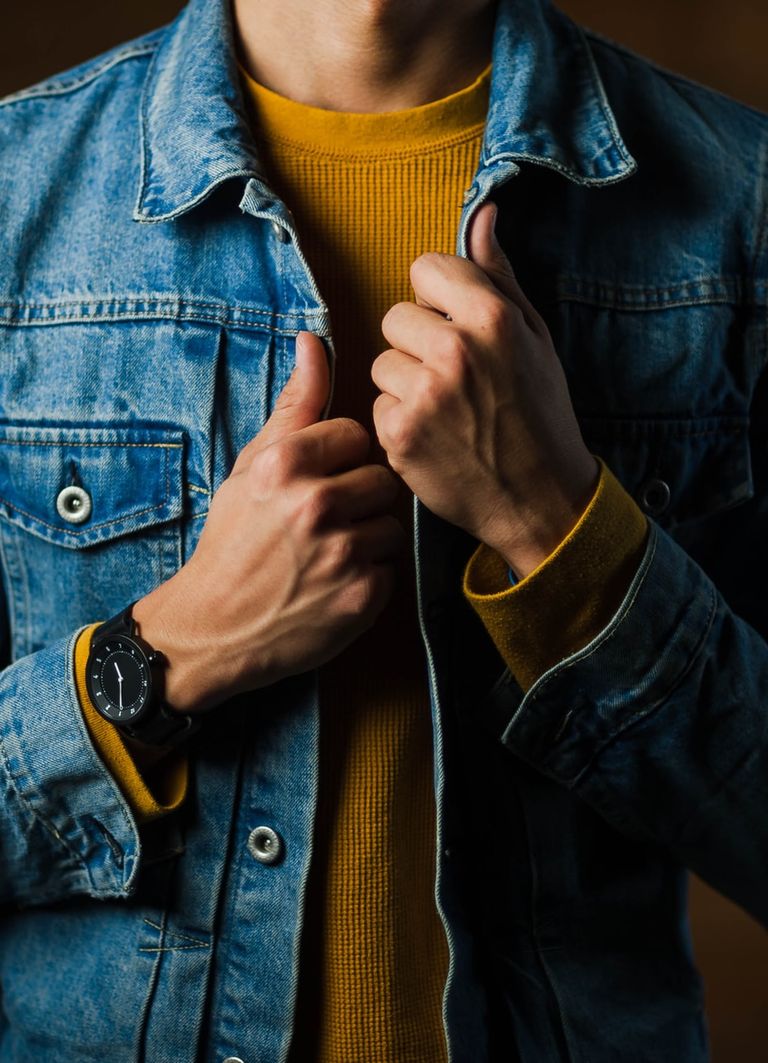 Brian had stopped into The Dream Center for a hot meal. Virginia, one of our volunteers and Troll-House Founder, recognized him as someone new to the center and struck up a conversation. In speaking with Brian, Virginia learned he was a veteran, had been homeless for 13 years and was stranded in Rutland due to missing his bus. Brian had found a place to sleep at the Mission for 14 days, and this was day seven.

Brian told Virginia of his frustration in having gone to a number of agencies trying to find help in purchasing a $53.00 bus ticket so he could get to his hometown in Western New York. After discovering the steps he had already taken, and after making a few phone calls, Virginia was able to find Brian help through Grace Congregational Church in the way of a bus pass. After she took Brian to pick up his bus pass, he gave Virginia a hug and, with tears in his eyes, said, “You were the only one that took the time to really listen to me.”